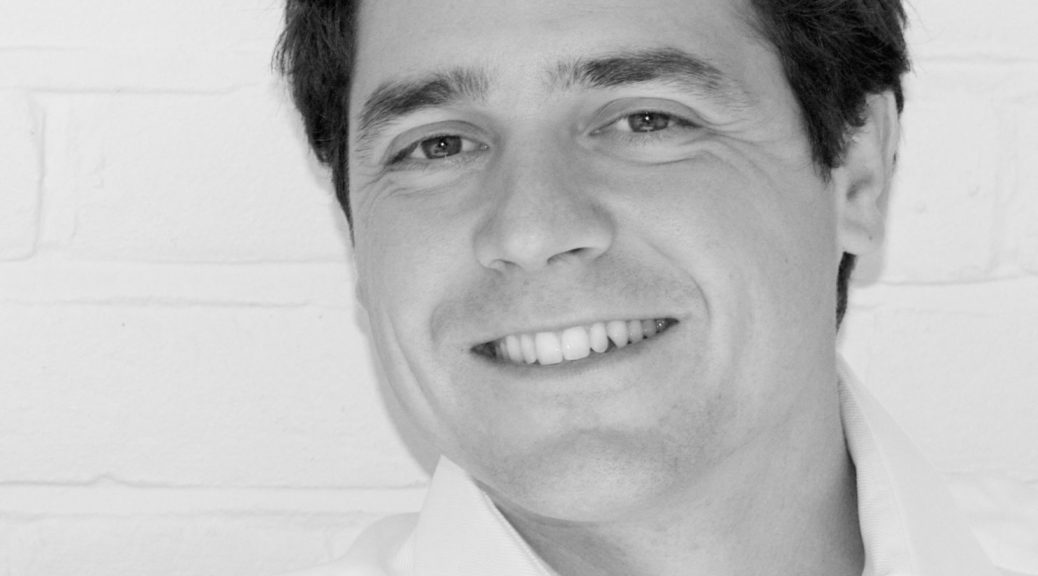 What is Role Models about?
Our focus is character education, which means nurturing character in children aged four to 14. We are more interested in character education than academic attainment so we prioritise what you might call ‘softer’ skills like confidence and tenacity.

There are three different strands to the business: the first is creative childcare where people in creative careers – artists, musicians and actors, for instance – look after children. We match up Role Models and children based on their shared interests.

We also run camps for children aged six to 12 who have mild to moderate special needs. These camps are all about encouraging children to cope without constant one on one support, and to get used to interacting in a group.

The third strand is our life skills courses. Our flagship course builds confidence and resilience through a programme of debating, public speaking, team building and problem solving. They run as non-residential courses in London and we have just launched residential courses for international students that will be held out in the countryside.

What inspired you to start the business?
I believe that character education and soft skills are more important than academic attainment. I have been inspired by friends of mine who didn’t necessarily achieve the highest academic attainment but have done really well because they are tenacious, confident and charismatic, and those characteristics have carried them through.

With Role Models, my aim is to develop happy, confident, independent children.

How did you get your business off the ground?
I used to work as a management consultant in the city but I always wanted to start my own business. One of my friends at the time was training to be a doctor, another was training to become a teacher, and both looked after kids whilst they were doing their studies. They are both really good with kids: very sporty, well educated and very charming so they went down really well with the parents as well as the children they looked after.

I realised that there was a market for people who wanted childcare from people like this.

We started slowly but surely, finding various Role Models before looking for clients and putting the right people together. Word of mouth plays a huge part in our business because parents are handing over their kids – it has to be based on trust.

When we began, we had loads of Role Models and few clients; now it is the opposite problem. We have too much demand and too few Role Models to meet it.

What makes a Role Model a good match for a particular child?
It varies, but it usually comes down to what the parent wants. Some people want a musical person who will spend time with their musical child; some are not as fussed about skill set. They are just looking for the right personality fit. They want to find someone who is really good fun and really engaging.

It is quite a subjective process but we have got very good at working out who is going to work well.

Have you ever got it wrong?
Very occasionally – although it only tends to happen when a Role Model isn’t as available as a parent first hoped they would be. We have never had a parent say a Role Model is the wrong person for their child.

There is a big demand for male Role Models however, and we tend to have more girls than guys.

Why do you think childcare tends to be a more female-dominated profession?
I suspect it is partly down to the fact that women are more naturally nurturing and motherly. Perhaps guys do not consider childcare a particularly male thing to do and there is still some social stigma around it – but I think that is disappearing. There are undoubtedly a lot more male child carers now than there were 10 years ago.

Similarly, there is also a lot less stigma for parents who choose male carers. A mum with a young son recognises that she can’t necessarily relate to him in the same way that a 25-year old guy can. I think it is quite a brave step to admit that.

I wish there were more men in child care roles. The proportion of men in primary school is around 15 per cent so it is a problem in teaching as well as character education.

What does being a Role Model involve?
They do a lot of after school roles, which might include picking up a child from school, taking them home and preparing something to eat. In the summertime, they might go to the park to do a fun activity first. At home, they help them start their homework.

Homework is a big pull for parents. They want someone who is educated enough to be on hand to help with the odd question.

After homework, a Role Model will do something fun with the child, maybe arts and crafts or playing football, before the parents get home.

What qualities do you look for in your Role Models?
They need to be fun, talented and engaging. That last one is important. We can usually tell within the first thirty seconds whether someone is right: they are lively, they look you in the eye, they are excited to be there and are passionate about character education.

Then we make sure that they have sufficient childcare experience and have a specific skill set. If they can’t articulate what they can add to a child’s day then they are probably not quite right.

You left your job in the city to start your company. What was it like to take the leap?
A lot of people consider it very brave to start up your own business and I think that is often true, especially if you have a family and mortgage. I don’t have any of that but I do avoid living a particularly lavish lifestyle!

You just accept that if you start your own business, you’re going to have to cut back a little bit.

Role Models has just had its third anniversary. How does that feel?It feels really good but there is a long way to go. I’m a real perfectionist so it isn’t always easy to step back and savour the positives.

We have had lots of little wins along the way. For instance, we filled our first special needs course this summer. We always get really good reviews from these courses so it is frustrating that we can’t shout more about them. The hardest thing is marketing and getting the word out there.

Moving in to an office was also a really big step and Le Bureau is awesome. We had been working from my kitchen table, which was becoming a bit tedious. Moving into Le Bureau feels like we are a bit more of a serious business.

Why did you choose a coworking office?
My former job had hot desking so I am used to the coworking model. This is the first time in my life that I have had my own desk though, so it’s great.

There is a very supportive environment at Le Bureau. The meeting rooms are really nice and the complimentary tea and coffee is a nice touch. Little things like that make a big difference.

You founded Role Models by yourself. How do you find working on your own?
It can be difficult at times. 95 per cent of the time you’re fine but then there is five per cent when you need advice from someone else. I have recently found a really good mentor who has run small businesses in the past and just wants to help more of them to get off the ground.

What does 2017 hold for your business?
The two big things on the agenda are to raise money and get these international courses going.

Our biggest challenge will be our marketing and we constantly have a time and resources challenge, but then every small business has that. We are currently looking for an investor who we hope will solve those two problems.

The issue is finding an investor who is interested in character education and the niche we are in. It’s not like investing in a small tech business that could boom overnight, where you’d get your investment back 15-fold. We need someone who is passionate and more eager to grow an interesting business that has real a social impact.