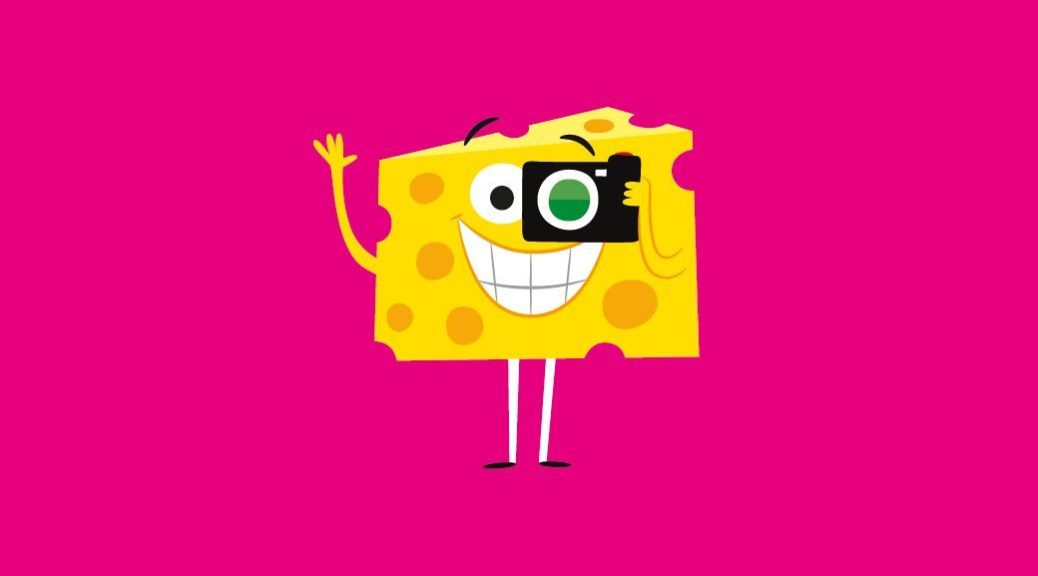 We live in an increasingly visual world; animation and design continue to exert a huge influence in the way we communicate.

Notion Digital is an animation and design company that is revolutionising the digital realm with computer-driven graphics that have real heart.

Tell us a bit about Notion Digital, and your role.

We create commercials, short films, music videos, games and animated logos. Our biggest project at the moment is creating animated content for Skype, which is used in their messaging platform to give its millions of users a unique and fun way to communicate their emotions.

As owner and Creative Director I’m an animator, producer and anything else that I need to be!

What led you to start your business?

In 2008, I was asked to create eight music videos for a band called One Eskimo, working with Warner Premiere.

I needed a team of 12 animators and hence Notion Digital was formed.  I also saw a gap in the market for high quality, 2D animation that was created on a computer rather than hand drawn.

My focus for the last 20 years has been on incorporating traditional techniques into digital form and making graphical animation feel more handmade, warm and less computer-driven.

You recently undertook a project with Sir Paul McCartney – how did that come about, and what did it involve?

Skype wanted to do something for Valentine’s Day and share the love with its users! At the same time, they landed a contract with Sir Paul McCartney to create Mojis (short video clips) and they asked us to come up with a concept.

Our idea was to create a series of new, lovable characters that people could associate with certain emotions and feel connected to.

They included a nervous Moose on a first date, an enthusiastic Octopus and a solo-loving Turtle.  Each character was designed to tie in with a different aspect of Valentine’s Day.

We began to develop the characters, honing the acting choices, drawing up storyboards and filming some (very funny) video reference, all of which was sent to Sir Paul McCartney to create the audio.

He experimented with different instruments and voices and gave us a few extra ideas.  We picked the best and timed out our animations to highlight moments in the audio to create a complete performance.

Finally, the animations were made live in the Skype messaging platform and continue to be used throughout the year when Skype users want to send a love message.

What has been your greatest success to date?

The monkey emoticon that we created, for its cheeky celebration and silliness. It was sent millions of times a week when first released and it is the reason we’re still doing what we do!

What has been your biggest challenge?

Working on the 2D animation for a BBC Childrens’ TV series called “Iconicles”.

I spent 18 months working between London and Cardiff, reviewing scripts, developing the stories, designing characters and working with actors.

I directed a 40-strong team of storyboard artists, riggers and animators to produce 26 half-hour episodes which aired around the globe.

It was a massive project, but it allowed me to grow as a creative director.

It is a constant challenge to juggle the practicalities of running a business with being creative.

What drew you to co-working, and Le Bureau in particular?

Firstly location – we all live within five miles of the Le Bureau co-working space – and friendliness.

The management team are really helpful and ensure we have everything we need to do our work. Then there’s the ease of booking meeting rooms, the fast internet, and not forgetting the biscuits, popcorn, cheese and cake!

What sums up happiness for you?

A happy team that is creating great work.

If you were king for a day, what one thing would you change?

What’s the best piece of advice you’ve been given?

Don’t try and do it all by yourself. Get in good people who share your vision and allow you to do what you are good at, and delegate the rest.

What one thing would improve your life right now?

Having a PA. Know anyone?