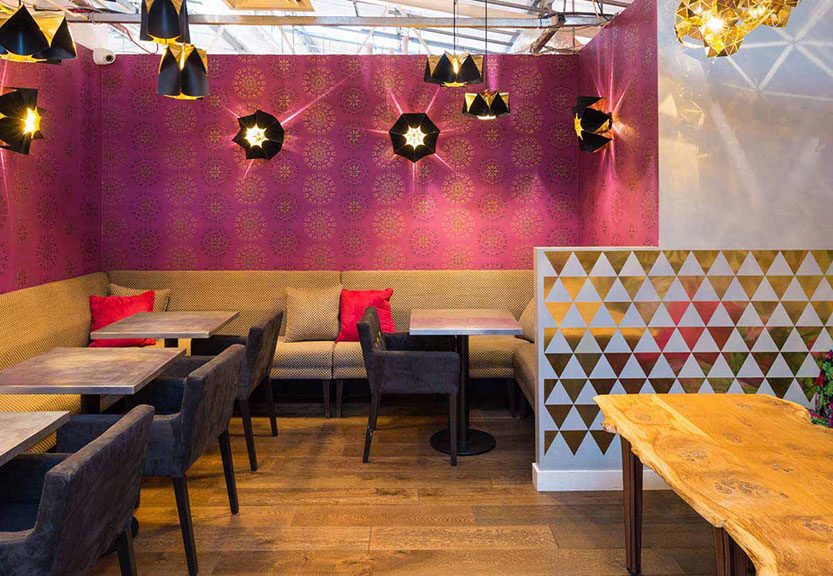 Wandsworth is set to get a major transport boost in 2020 as the Northern line extension creates two new tube stops in Battersea and Vauxhall. 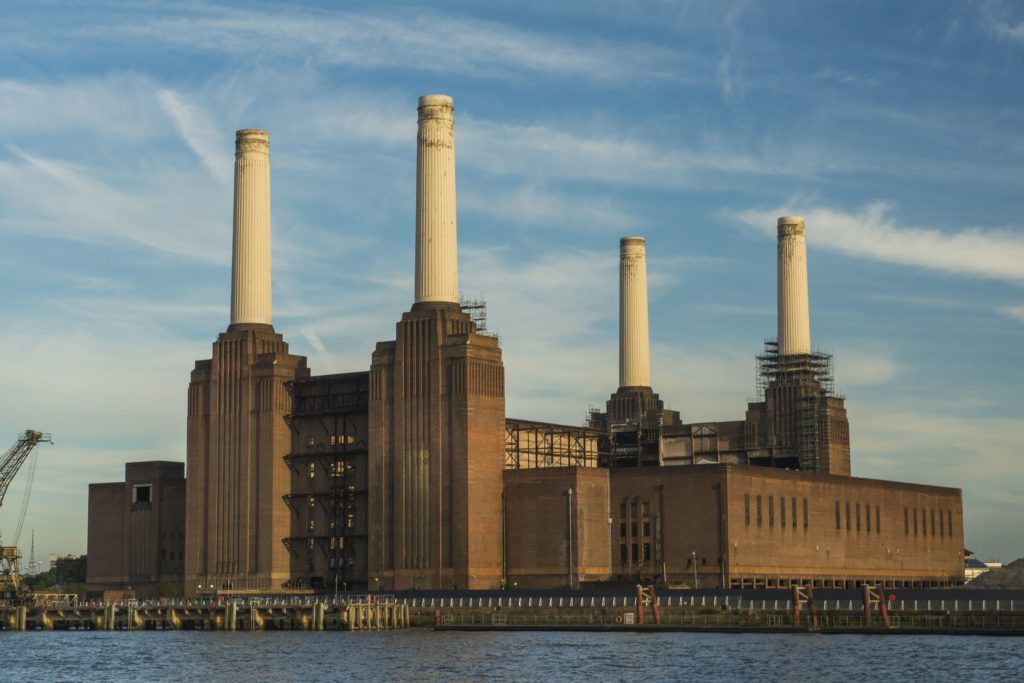 The £1.2 billion extension will connect new stops at Battersea Power Station and Nine Elms with Kennington, improving transport links and playing into the major regeneration that is taking place in south-west London.

Despite concerns over delays, noise pollution and a financial dispute, the project is on course to open for 2020. It is the first, major tube extension in nearly 20 years – and if you think that’s impressive, here are a few more things you might not know.

Tunnelling was completed on 9th November, thanks to a 650-tonne boring machine named Amy in hounor of Amy Johnson, the first female pilot to fly solo from Britain to Australia.

Amy bored through two miles of earth to break through at Kennington, her challenging route having included sewers, power cables and a Victorian well.

She did not work alone: counterpart Helen, named after the first British astronaut Helen Sharman, worked simultaneously at a subterranean depth of 85ft – more than the length of a cricket pitch – and between them, they excavated over 300,000 tonnes of earth to create the north and south tunnels.

The construction industry has been steadily improving its green credentials since 2013 when the Con-Lib coalition government stated its intent to halve carbon emissions by 2025.

Mott MacDonald, lead designer on the Northern line extension, has taken on the challenge: the construction of the stations requires 50,000 cu/m of poured concrete, a known source of carbon emission that can continue long after construction has been completed.

Read: 5 of the best independent coffee shops around Battersea

The compound can remove as much as 298kg of Co2 for each ton of finished product. With the Northern line extension, Mott MacDonald are looking to make further reductions and save 80 per cent of Co2 content compared to an equivalent cement material.

3. It will create jobs, homes and public space

The extension will not only improve transport links to Wandsworth and the South Bank, it is likely to create up to 25,000 jobs and 20,000 new homes.

Better transport is the first step to regeneration. The area around Nine Elms will continue to transform and the area surrounding the newly renovated Battersea Power Station will once again become a thriving hub of life and industry

4. A dispute could derail the whole thing

A financial dispute between TFL and the developers of Battersea Power Station has the potential to delay the 2020 opening.

Amends made to the original design plans has seen the Northern line extension go over budget by £240 m and TFL is at loggerheads with developers SP Setia, Sime Derby and the Employee’s Provident Fund over who should recoup the cost.

Late opening has been threatened and will go ahead if the two parties cannot reach accord.

The consensus, however, is that the Northern Line extension is well on track. It will make this area of south London not only reachable but desirable, and as long time Wandsworth residents, we promise – it’s well worth a visit.