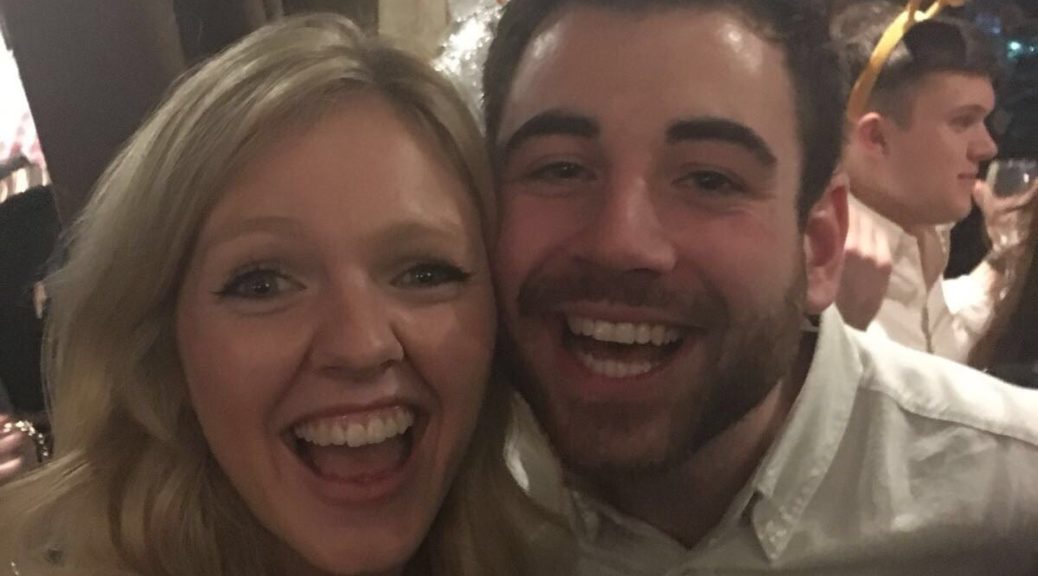 What starts the night with 162 legs and ends up legless?

It could only be the Le Bureau Christmas Party 2017.

Over 80 members from our Wandsworth shared office convened at Gazette in Battersea for dinner, drinks and a night of festive frivolity that went on into the early hours.

Members outdid themselves in the style stakes, donning their glad rags for the night ahead.

Meeting rooms became spontaneous dressing rooms for some of our members and the popping of Prosecco bottles resonated around our shared desk space. 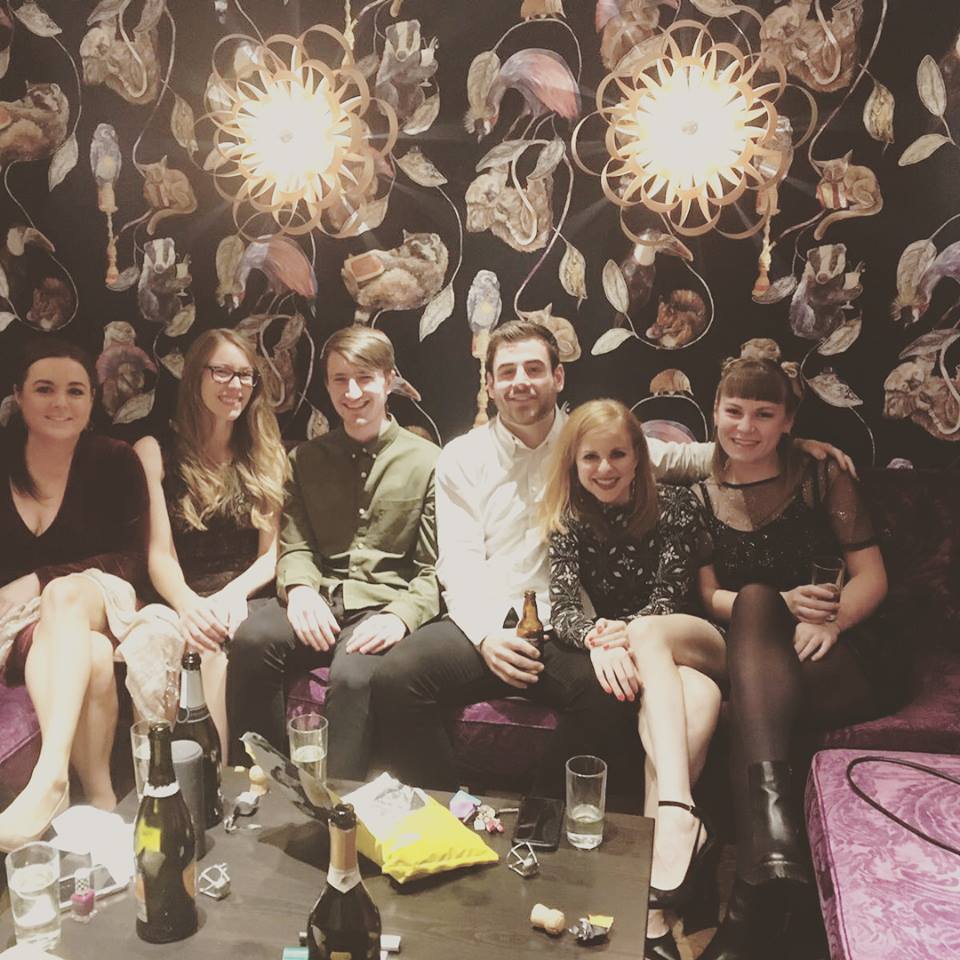 From Le Bureau, we piled into taxis and made our way to Gazette, our home for the night.

The venue proved an excellent choice: cosy enough for members to mingle but with easy access to the bar and a dedicated space for us to dine. 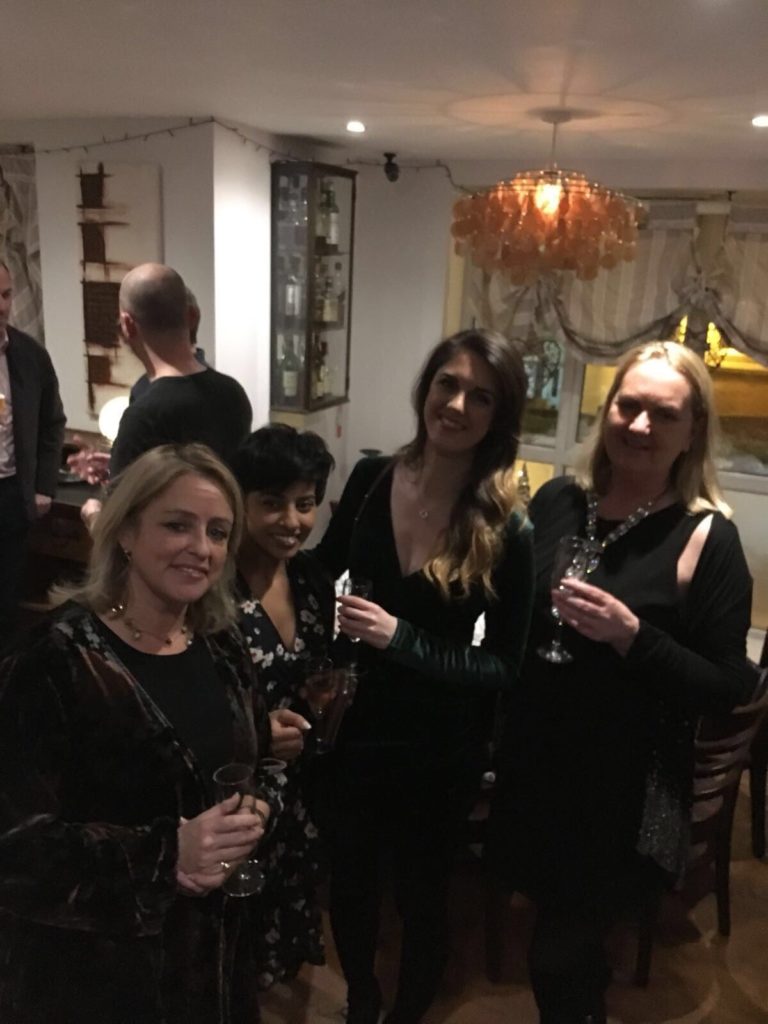 Members had the chance to chat and enjoy a drink (or three) before it was time to sit down for dinner. 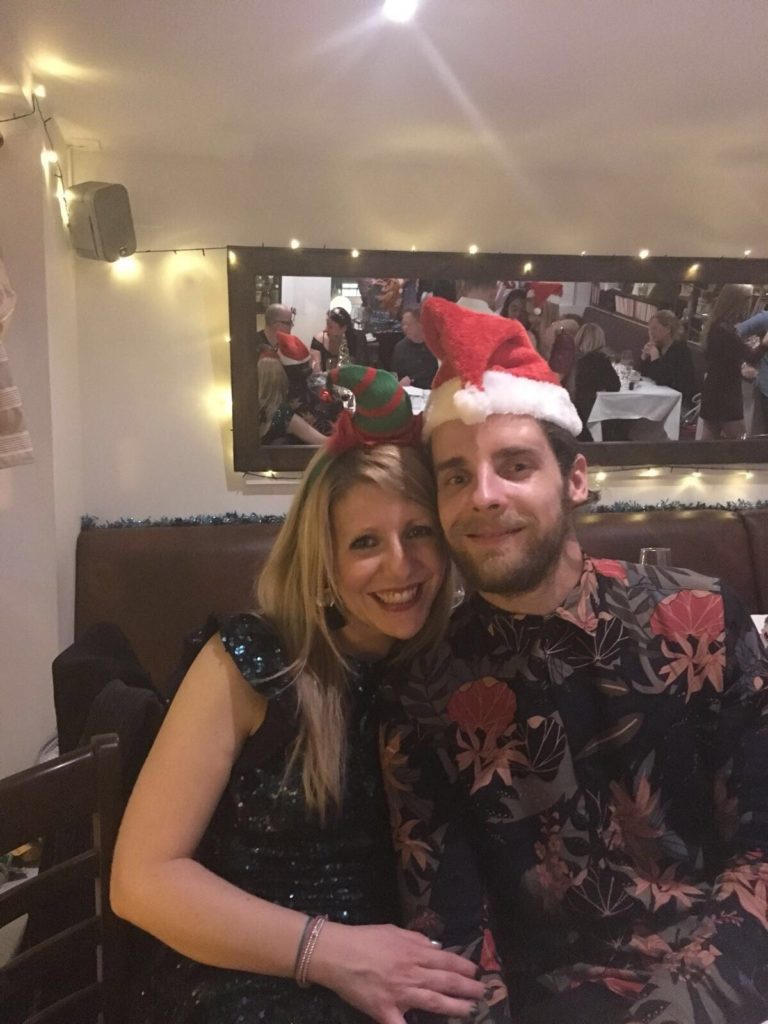 The small but dedicated waiting staff found extra seating, kept our glasses filled and served up a three-course meal that included options of salmon starters and turkey or steak for main.

Or, if you’re Chris West, some sort of quinoa salad. 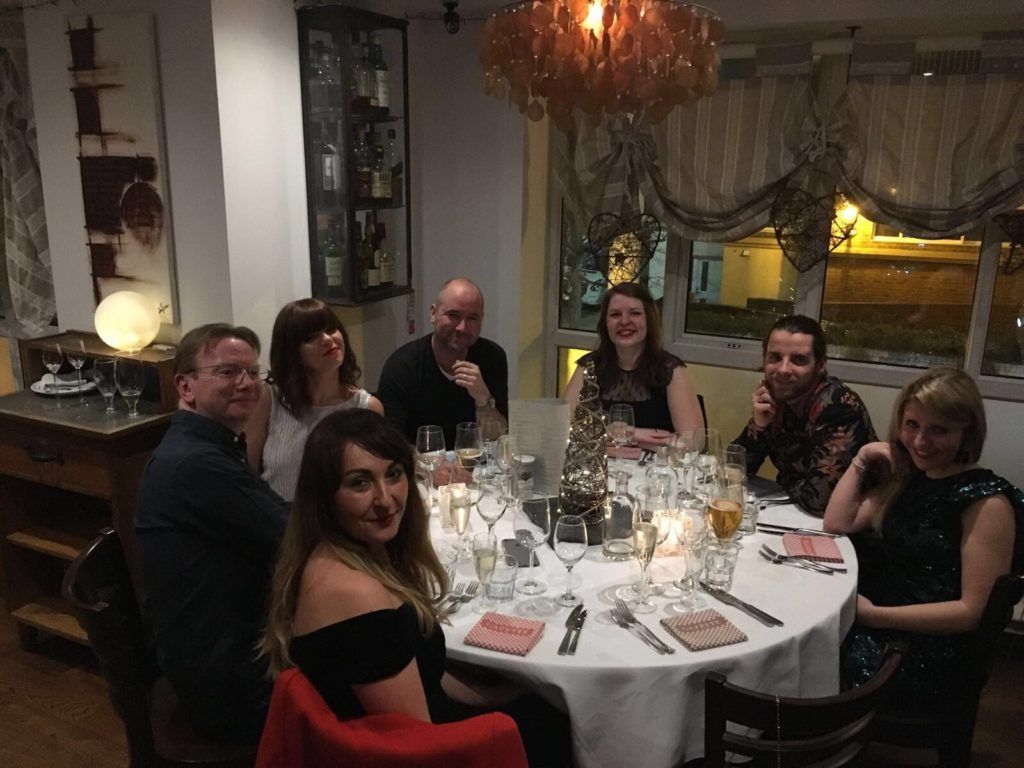 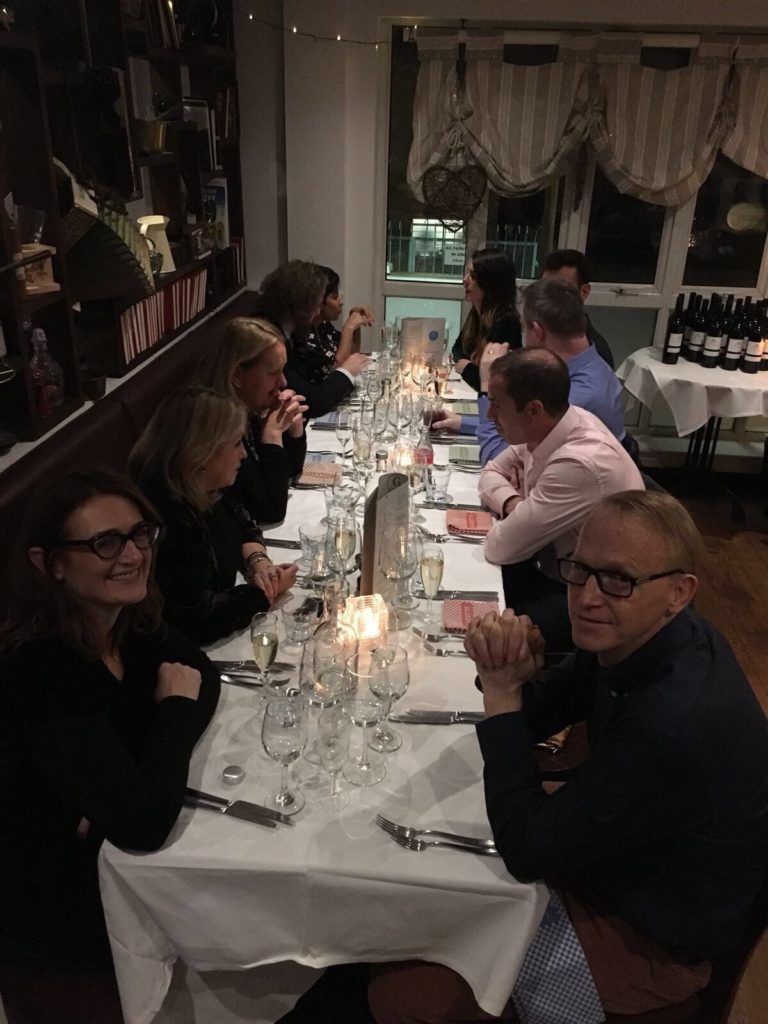 Special thanks goes to Magda G who spent dinner patrolling the tables and ensuring members were happy. 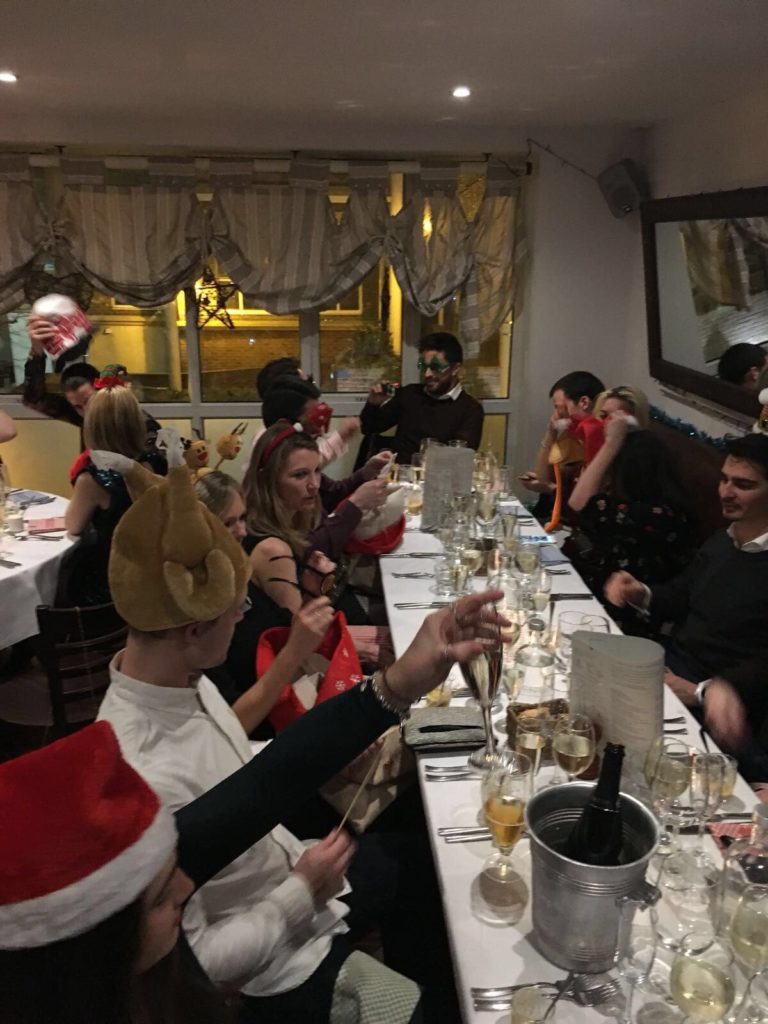 With the first course dispatched, Magda S played Santa, delivering a stocking full of props to each table. 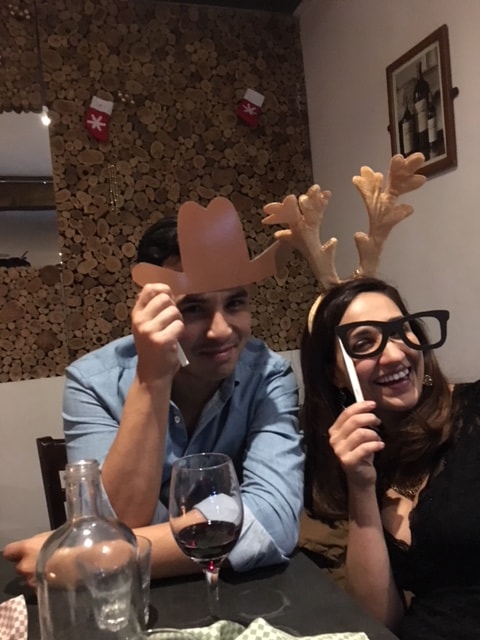 They were a popular addition to the night with the turkey hat proving a particular winner. 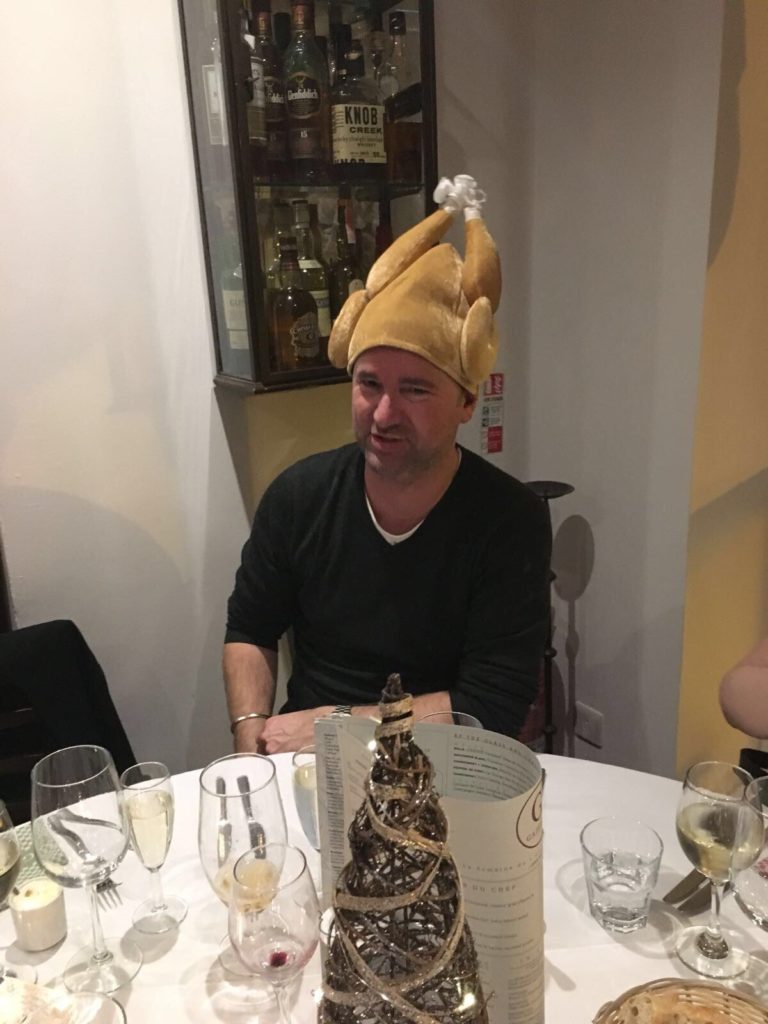 Sure, most of them were lost by the time dessert came around. 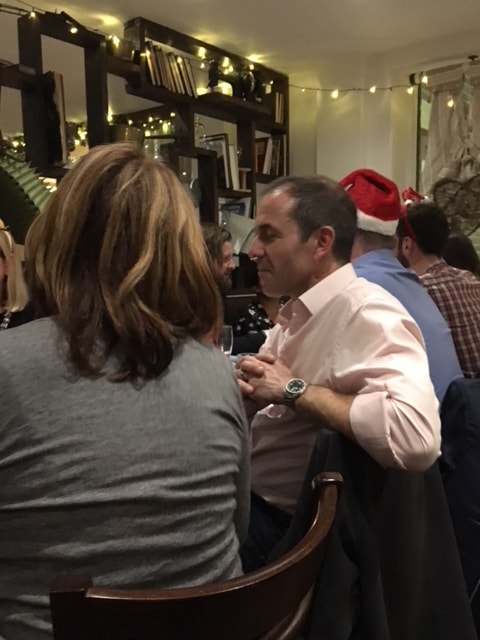 After dinner, it was back to the bar and another chance for members to chat.

The bar staff gamely complied with multiple requests for shots of Frangelico.

Tequila and vodka were a slightly left-field choice for many, including Sophie T-B who decided that the Le Bureau Christmas party was the ideal time to try neat tequila for the first time. 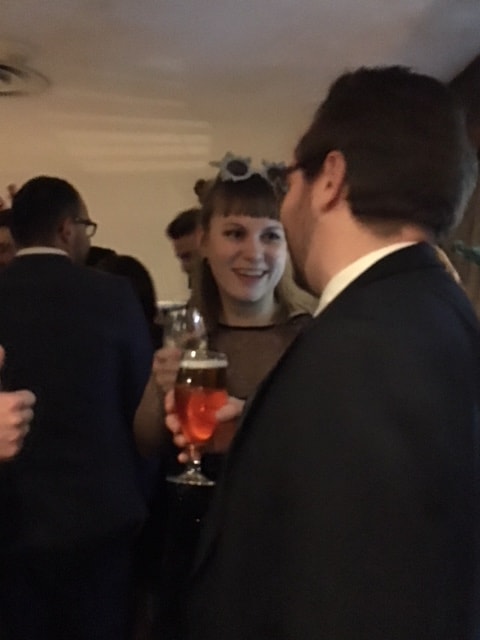 Collective thoughts soon turned to the location of the after party.

After much discussion – and some more Frangelico shots –  The Four Thieves in Battersea emerged victorious.

So it was back into taxis to make our way/blag our way in. 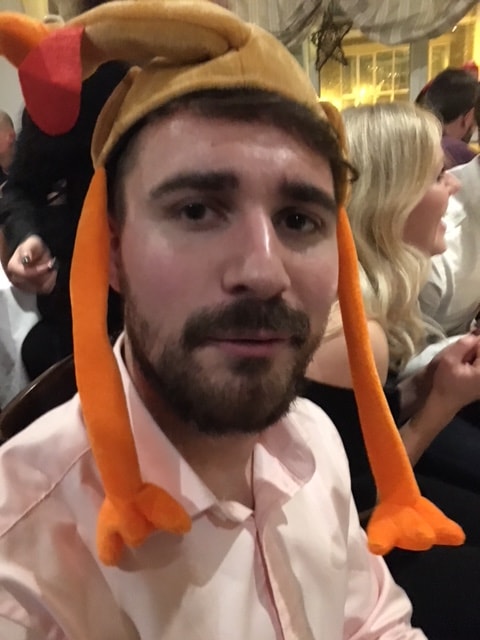 Sadly, not all of us made it through the hallowed doors but Bar Social  became an impromptu alternative.

For those who did get in,  the dance floor was the only place to be. We weren’t even deterred by the 60s medley the DJ was seemingly obliged to spin.

As ever, Le Bureau members threw themselves into proceedings, belting out the tunes at the tops of our voices. 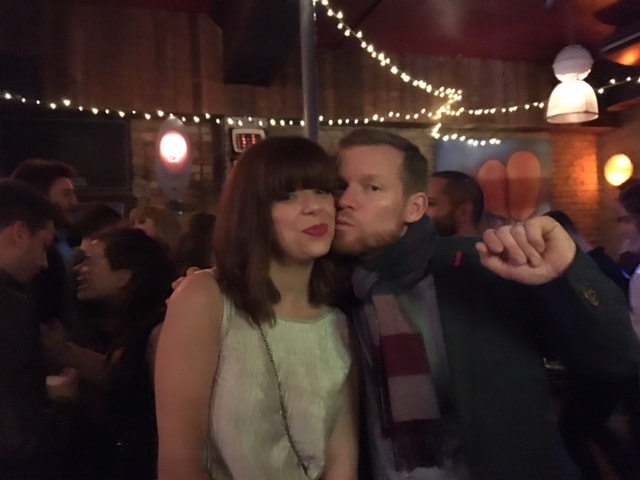 At least, I think that’s what happened.

Things were hazy by this point. 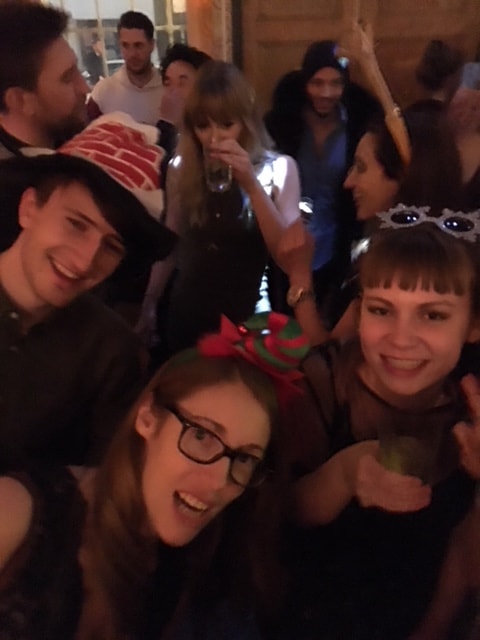 Members gradually made their way home with a hardcore few stopping off for an after-after-party – at McDonalds.

The night drew to a close with new friendships formed, old relationships cemented and a few sore heads to start the festive period as we mean to go on. 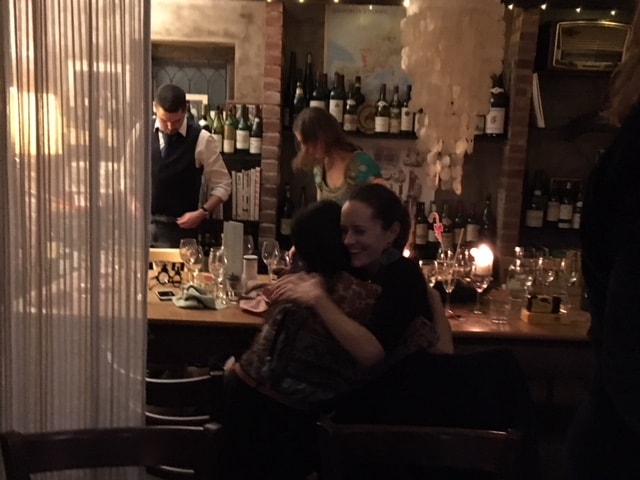 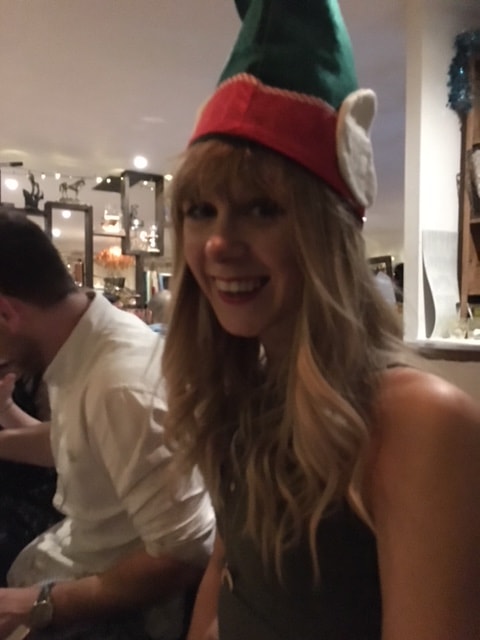 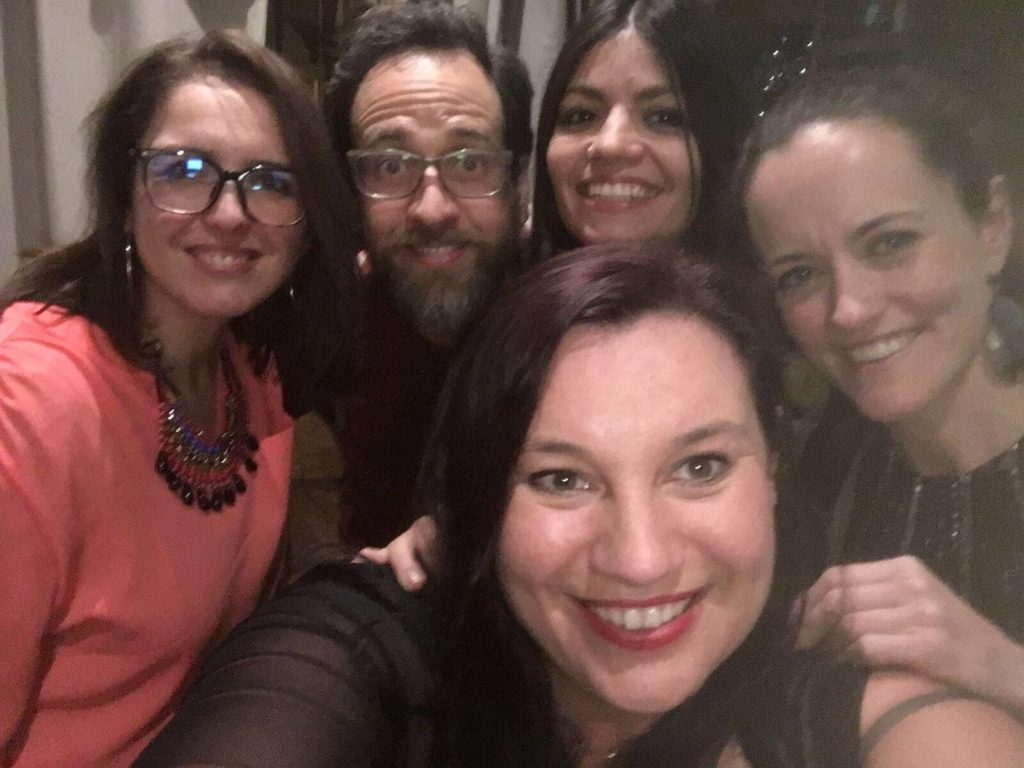 If the rest of December is half as fun, we’re all in for a very merry Christmas indeed.