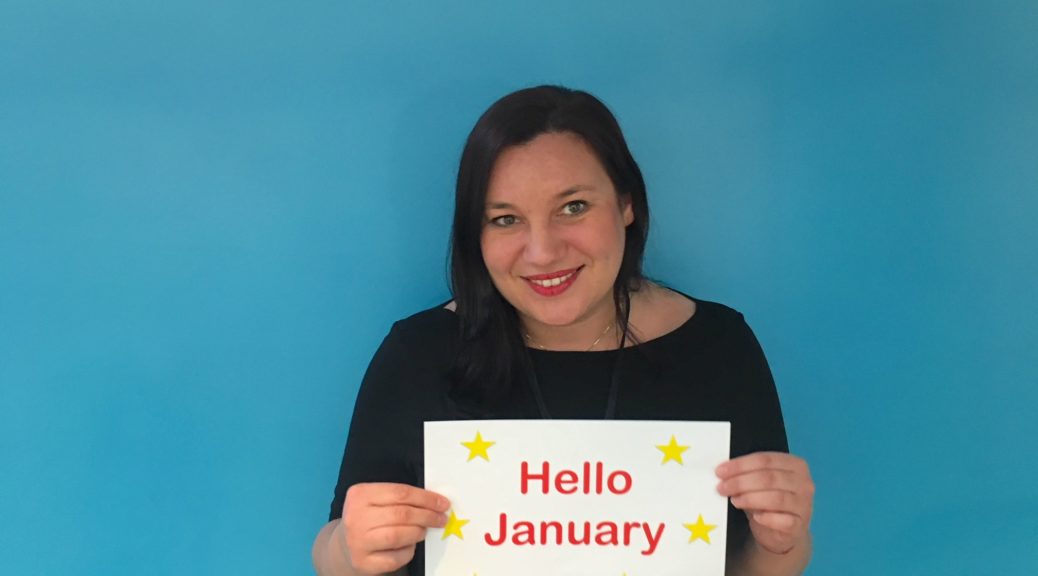 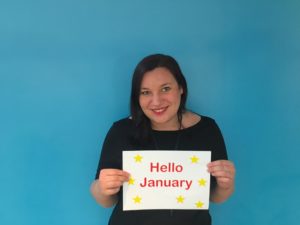 The first month of the New Year is full of possibility. Make the most of it with five of the best events taking place in Wandsworth this January.

The Luna Winter Cinema, Battersea Power Station
Let’s face it, it’s movie weather. The Luna has popped up in Battersea’s most iconic building for screenings of old classics like Groundhog Day and The Big Lebowski, as well as modern epic Dunkirk, and family favourite Despicable Me 2. Just add popcorn.
Until the end of January, thelunacinema.com

Wine and Cheese Tasting, Balham
If you would rather eat sawdust then do Dry January then book your place at this wine and cheese tasting night, hosted by The Wine Tasting Shop in Balham. Seven different wines, seven different cheeses and you’ll come away stuffed with… knowledge. What’s not to love?
18 January, thewinetastingshop.co.uk

The Decorative Antiques and Textiles Fair, Battersea Park
With the chaos of Christmas behind us for another year, here’s your chance to appreciate the finer things in life and pick up a bargain to boot. Now in its 33rd year, the family-owned Decorative Antiques and Textiles Fair is a treasure trove of ‘formal antiques, collectors’ items, art and accessories from the 20th century to the quirky’. The perfect antidote to the January sales.
23-28 January, decorativefair.com

Australia Day, Clapham
Don your cork hat, fling on your thongs and buckle up for a bucket-load of Aussie stereotypes as our Antipodean cousins celebrate their national day in style. Infernos is hosting a night dedicated to all things Down Under, which includes a free drink on entry, a selection of Australian beer and live entertainment from Comedy Carnival. Book your tickets early, folks.
26th January, designmynight.com

Do Stuff Escape Games, Battersea
Want to blow away those post-Christmas cobwebs? Get a gang together and book a session at the Do Stuff Escape Games at The Grove pub in Battersea. There are two games to choose from: Hostage Hideout and Pie and Mash Shop (which is better than it sounds); both require team work and quick thinking to solve the clues before time runs out.
Throughout January, dostuffescapegames.com