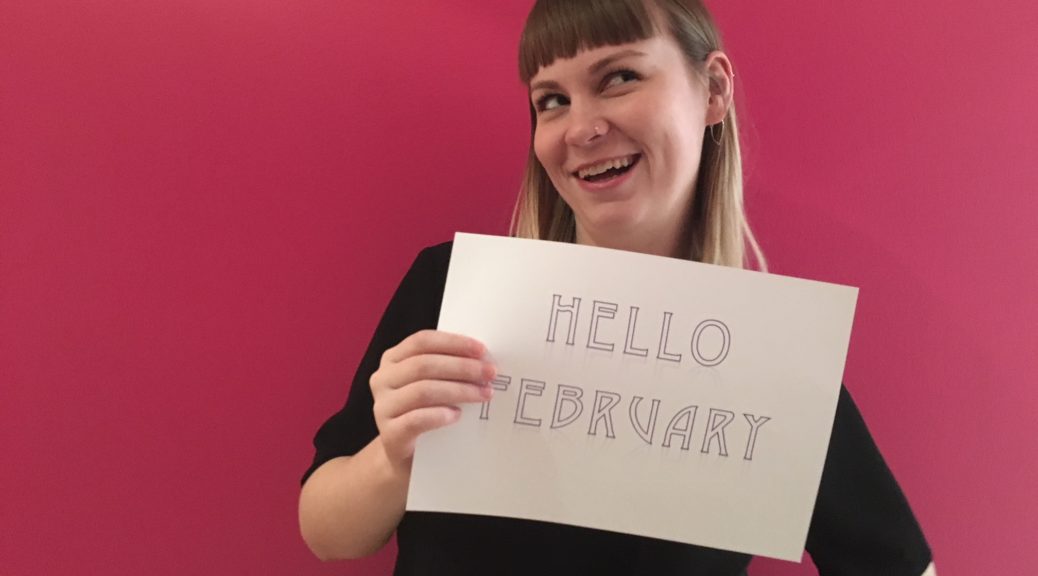 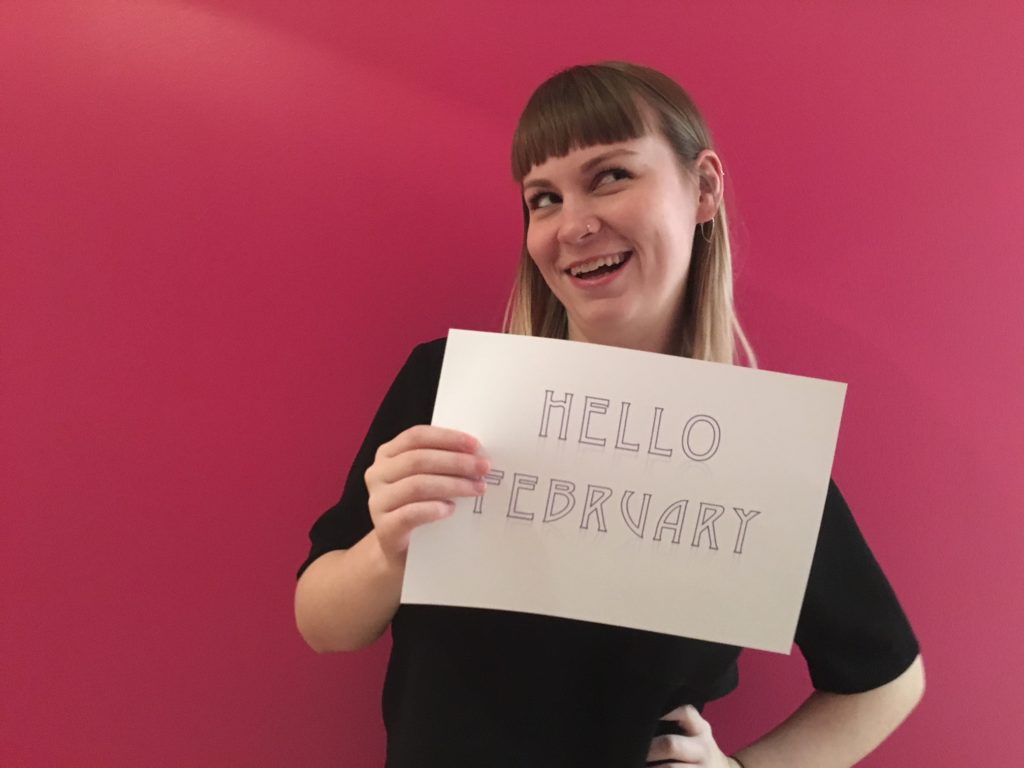 It’s February, the month of love, so we have rounded up 10 of the best goings-on to set your heart racing. Book a romantic meal in one of Wandsworth’s new restaurants, impress your date with aerial acrobatics or take your beloved to a Battersea brewery…Whatever you do, just don’t forget the card.

Serial Silks for Beginners, Battersea
Wanna get high? Then head over to Battersea’s Wilditch Centre on February 1 for a beginners class in aerial silks, which involves doing acrobatics on long, strong ribbons that are hung from the ceiling. Airborne artists Flying Fantastic will be on hand to teach you to climb, wrap, drop and twist; expect to leave with new-found confidence and abs of steel.
1 Feb, indytute.com

96 Festival at Omnibus, Clapham
Running throughout February, the 96 theatre festival commemorates 1996: the year Clapham Common hosted the Pride after-march party. Featuring theatre, live music, cabaret and poetry there is something for everyone and an important message at its heart.
2- 28 February, omnibus-clapham.org

Brewery Tour of Sambrook’s Brewery, Battersea
Sambrook’s Brewery has been brewing craft beer in Battersea since 2008 and their free brewery tour is one of the best in London. It starts with a taster of one of their flagship ales before an expert from the team offers lessons in everything from the ingredients used to the brewing process. It ends, of course, with one for the road.
3 February, eventbrite.co.uk

Fiction, Battersea
If you’re scared of the dark, maybe give Fiction a miss as…well, it takes place in pitch blackness. Described as a ‘surreal, immersive experience’, audience members don headphones to go to a place that is somewhere between wakefulness and sleep. Innovative, fresh and challenging.
6-8 February, bac.org.uk

Sensory Dating, Balham
With Valentine’s Day around the corner, this speed dating event at The Exhibit in Balham could be your chance to find love. What makes it ‘sensory’ is unclear – presumably you can sense if you hate someone’s guts? It’s tempting to simply ignore all the ridiculous VD hoopla but this promises to be a fun, flirty night.
8 February, dateinadash.com

Welcome to Saxnot, Clapham
The not-for-profit Studio Voltaire is a real gem in Clapham’s cultural scene, and a haven for modern art aficionados. Scott King’s ‘Welcome to Saxnot’ depicts an idealised Britain, inspired by the modest ambitions of the Butlin’s holiday camps. Comprised of infographics and printed matter, is it is a rainbow-hued, nostalgia-filled trip back to a simpler time.
Until 11 February, studiovoltaire.org

Daddy Bao, Tooting
The daddy of all bao bars opens in Tooting this month, adding yet more appeal to an area that is already on the up. Just like its big brother Mr Bao in Peckham, Daddy Bao will serve up traditional buns packed full of pork, pickles and peanut powder, or beer marinated prawns, pickled mooli and spiced spring onion. There’s crunchy fried chicken for sides, as well as their signature smacked cucumbers and golden kimchi, plus a bespoke house beer brewed especially for the restaurant.
16 February, daddybao.com

Scent and Sound Gong Bath, Battersea
Didn’t quite manage Dry January? Here’s your chance to get back on the health wagon with a healing workshop that combines aromatherapy, meditation and the ancient practice of ‘Gong bath’. Led by expert teachers, you will also learn how to incorporate the techniques from the day into your own self-care routine.
17 Feb, batterseayoga.com

Stockwell Continental, Stockwell
This hotly-tipped, all-day destination is smack bang in the middle of (shocker) Stockwell, and gosh, does this area need a good place to nosh. Fortunately, here is Stockwell Continental with an Italian menu that offers sharing boards,  seasonal pizzas made in the on-site pizza oven and homemade gelato. The restaurant is so new they don’t yet have a website but check them out on Instagram.
February onwards, @stockwellcontinental

Wright Brothers, Battersea
The regeneration of Battersea Power Station continues apace with the opening of Wright Brothers this February. The small chain is known for excellent seafood and the Battersea outpost doesn’t deviate: drop in for raw and small plates like sea bass ceviche, mains hot from the charcoal grill and a list of classics such as dressed Devon crab and St Austell Bay mussels. If you like to practice what you eat, book in for an oyster masterclasses and learn to shuck like a profe-sh-ional.
February onwards, thewrightbrothers.co.uk