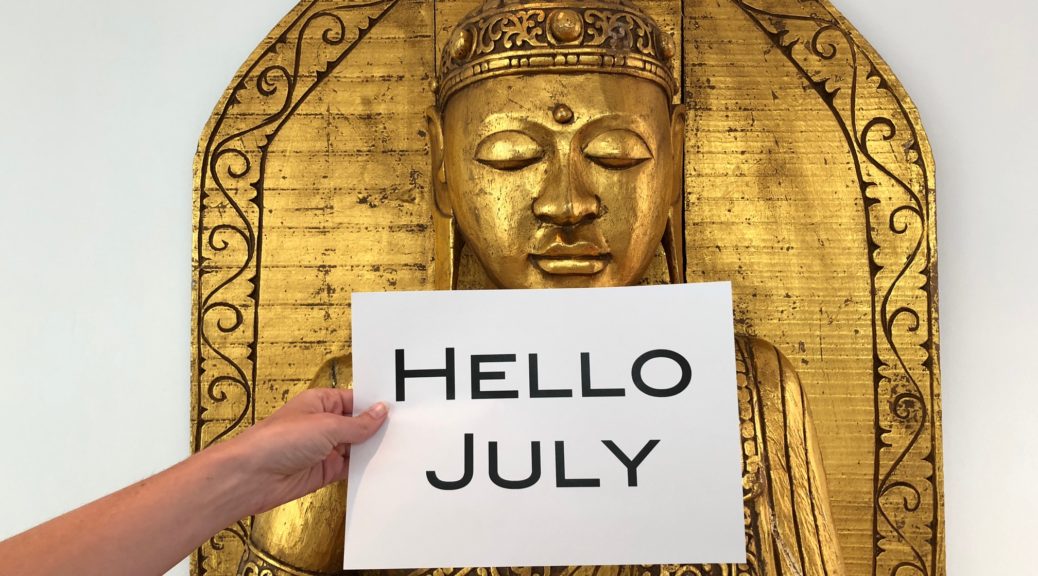 Battersea has it going on this July. We have disco yoga in Balham,  prideful brunch in Clapham and some laughter under the stars – and that’s just for starters in our top 10 rundown of what’s happening for the month ahead. 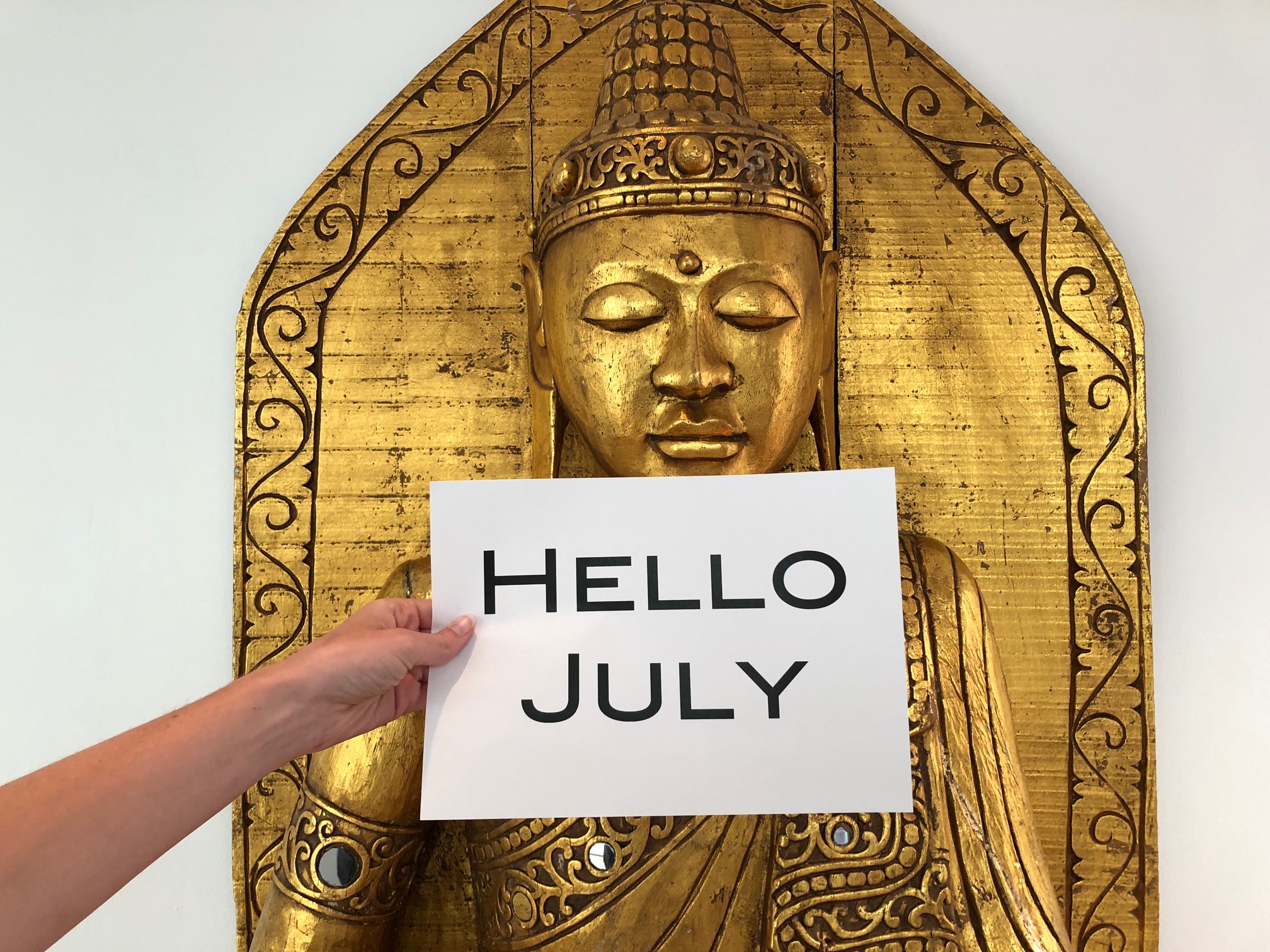 Whitney, Clapham
Music lovers, this is your chance to see Kevin Macdonald’s much anticipated documentary about Whitney Houston three days before its general release. The film received a rapturous reaction at Cannes; now you can make up your own mind about Whitney’s incredible, tumultuous life.
3 July, picturehouses.com/cinema

Stand Up Under The Stars, Battersea
Make the most of the wonderful weather with a night of al fresco laughter at Battersea Arts Centre. Comedians including Tim Key and Lolly Adefope top the stand up bill with plenty of character and musical comedy thrown in for good measure. The show comes with a 16+ rating though, so leave any little jokers at home.
5 July, bac.org.uk

Clapham Leaf Takeover, Clapham
Venn Street was once best known for its eponymous drinking den, Clapham’s only cinema and some hidden gems of tapas bar. This July, it will be blooming into a garden nursery, courtesy of local pupils who make up Clapham Leaf Club. They will be taking on the role of market traders, working alongside the professionals to sell fruits, vegetables and plants, and all the proceeds will go to the club.
7 July, thisisclapham.co.uk

Disco Yoga, Balham
What do you get if you cross disco and yoga? Disco yoga, that’s what. Don your leotard, load up on the glitter and get your zen on to the sound of some groovy beats. You’ll be hungry after all those downward dogs so brunch and a cocktail has also been thrown into the bargain.
7 July, designmynight.com

Pride Champagne Breakfast, Clapham
Get into the spirit of Pride with a bubbly breakfast, courtesy of Balans at Clapham Common. Taking its cue from the famous champagne breakfast served at the restaurant’s Soho big sister, the menu features everything from Eggs Benedict with lobster to pancakes with bacon and maple syrup and bottles of Lanson Rose Champagne will be on offer throughout the day. Cheers!
8-9 July, balans.co.uk

Megan’s on the hill, Balham
This is nothing to do with Love Island, sadly but the latest eaterie to open up in Balham. The third in the Megan trilogy – the other outposts are in Fulham and Parson’s Green – Megan will be on her hill dishing up an eclectic menu that pits antipasti against piri piri cauliflower wings, shakshouka against bavette, and it has a whole section devoted to ‘deconstructed’ kebabs, which apparently are different from what you find in your fridge the morning after a big night out. Dedicated foodies should check it out from the 9th-12th when Meg will be having her soft opening.
From 9 July, megans.co.uk

The World Cup, Various
July 2018 is all about football, baby. There are loads of places to watch the beautiful game around Battersea and beyond including The Grove in Balham, The Falcon in Clapham Junction and The King’s Head in Tooting, which also has a large, outdoor screen. Don’t fancy being too far away from your hot desk? Settle down in Le Bureau’s members’ lounge and watch the action on the new TV
Until 15 July

Medieval Mayhem, Clapham
If your little one is potty about princesses or dotty about dragons, get ye olde self down to Christ Church Clapham this July. 6-10 year olds will have the chance to experience inside a castle, to discover medieval motifs and to craft their own coat of arms from recyclable material.
28 July, culturalconnections.org.uk

Let’s Rock London, Clapham
UB40. The Boomtown Rats. Bucks Fizz. Well, some of them. Let’s Rock Clapham is your chance to tune into some golden oldies – sorry, retro tunes – tuck into everything from Indian to Chinese from the vast range of food stalls and wash it all down with some bevvies from the on-site bar. For those who fancy living it up, book a VIP ticket and you’ll get a chill out zone, complimentary drinks and a DJ set from Pat Sharp. PAT SHARP, guys.
28 July, letsrocklondon.com

LiFT Festival, Various
The bi-annual LiFT fest is back to turn the capital into a stage for music, theatre and assorted entertainment. With events taking place in various locations across London, the action down south is at Battersea Arts Centre. There’s New International Voices from Ghana as well as Mercenary, a show that blends football and travel with themes of migration and East vs West mentality.
Throughout July, liftfestival.com