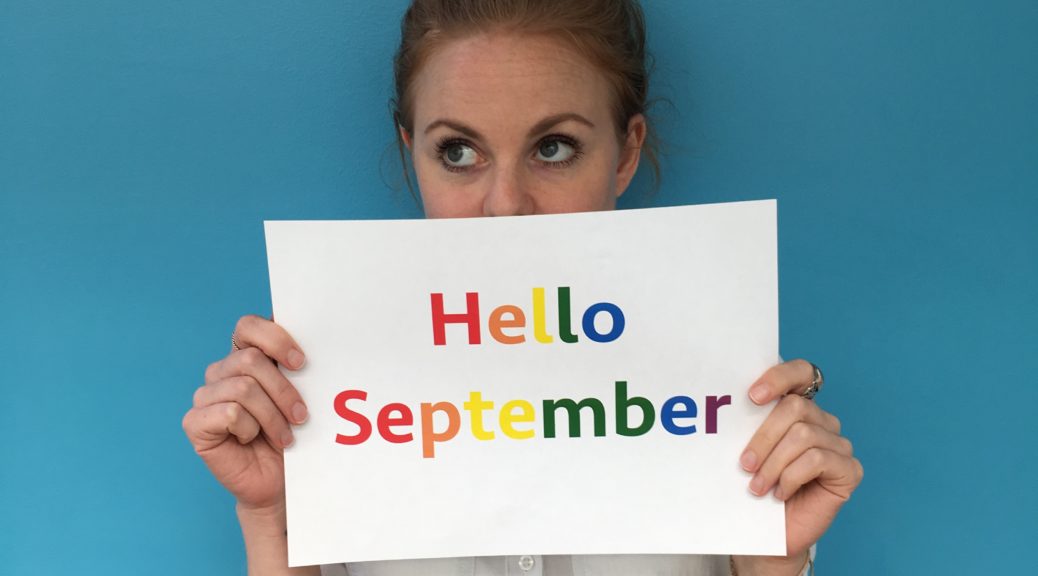 Autumn is creeping in so it’s all about slowing down, enjoying family time and having a good old chuckle as we find five of the best things to do around Battersea this September.

Laugh Train Home, Battersea
You might not know it, but Battersea’s own Four Thieves pub attracts some of the biggest names on the comedy circuit, and September is no different. Tiff Stevenson, Tony Law and Adam Bloom will all be gracing the stage to tickle your funny bones and it’s a great opportunity to watch top-notch comedy in an intimate setting.
Various dates throughout September, fourthieves.pub

2 Littlebury Road Open Garden, Clapham
Make the most of the outdoors while you still can with a trip to 2 Littlebury Road, a small but spectacular open garden that’s bursting with plant life and colour. Nature-lovers will adore the living wall of 50 fern species, while the display of tropical plants and quirky indoor greenery is enough to turn the most stubborn fingers green. September is Dahlia season, and these blooming beauties are not to be missed.
9 September, ngs.org.uk

Bring your own baby comedy, Clapham
The Four Thieves comedy club may be a little too raucous for little ones but that’s no reason why parents should miss out on the fun. Try Clapham Picturehouse’s baby-friendly giggle-fest instead, where there is plenty for comedy lovers of all ages to laugh about. Russell Hicks, MC Alyssa Kyria  and Diane Spencer will all be performing their usual, adult routines on 12 September, so note the baby age-limit of 12 months!
12 September, byobcomedy.com

Wanderlust 108 2018, Battersea
Fancy a work out that’s good for your mental health? Wanderlust 108 is the world’s only ‘mindfulness triathlon’ comprised of a 5k run or walk, a 90-minute outdoor yoga class to the sounds of DJs on the decks, followed by a half hour guided meditation. Live music, artisan street food and craft stalls all mean there is something for everyone, whatever your fitness level, and with £1.08 of every ticket purchased going to the Global Fund to fight AIDS, you won’t just be doing yourself good.
15 September, eventbrite.com

Open Mic UK, Balham
If you’ve always fancied a spot on The X Factor – but can’t quite face the prospect of a Simon Cowell-dressing down – Open Mic UK is for you. This national singing competition welcomes singers, rappers and vocalists performing covers or original material and September auditions for 2018 are taking place at the White Eagle Club on Balham High Street (with more auditions taking place around the country). Winners of the regional rounds will progress to the live London shows and the finale takes place at the 02, no less. Time to warm up those pipes.
16 September, openmicuk.co.uk