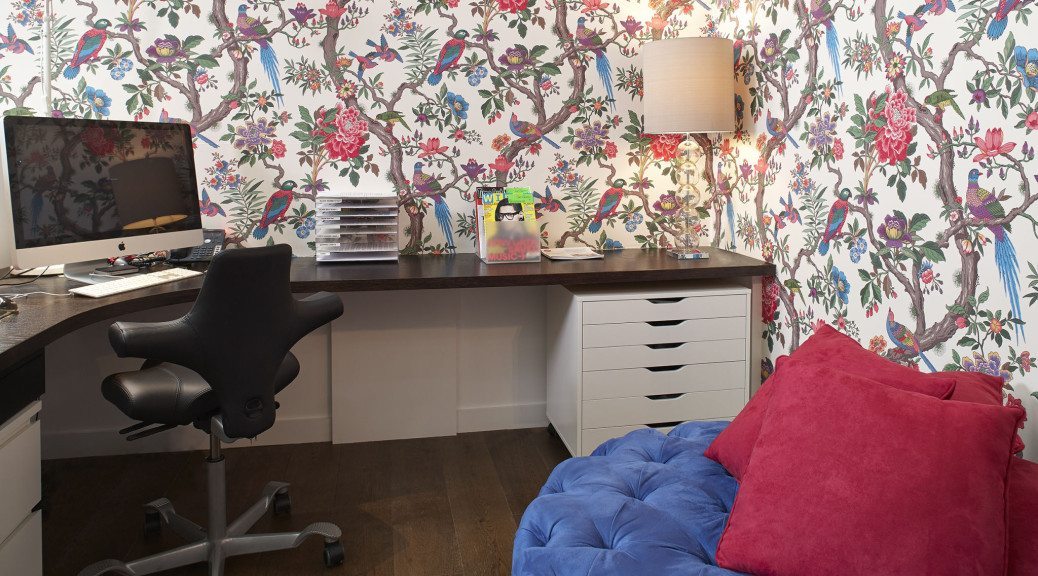 Coworking is evolving. From its roots in the IT and tech boom, shared office space has surpassed the impersonal, hot-desking culture to create communities that emphasise health, balance and innovation. The latest of those innovations? Women-only co working.

The concept has divided opinion. Women-only coworking spaces have been advocated as an overdue antidote to the toxic, bro-culture that has thrived in corporate environments, and a safe space in which women can work, play and network. In the context of  #MeToo, female business leaders have arguably never been so important and female-focused offices foster precisely that.

Conversely, some argue that they are over-the-top, sexist, unnecessary – excluding rather than exclusive. Coworking culture is inherently collaborative; can a shared office that excludes an entire gender live up to that purpose?

Read more: 6 of the coolest co working offices around the world

Who runs the world? Female entrepreneurs

Women-only coworking is still relatively new. The Wing in Manhatten, founded in 2016 by Audrey Gelman and Lauren Kassan, is one of the world’s first and best known. Its has an undeniably feminine aesthetic, with pastel shades and soft decorative touches throughout, and amenities include lactation and beauty rooms. Events are female-led and women speakers give talks on topics relevant to its female members.

The Manhattan branch has now been joined by outposts in Washington and Brooklyn, with a San Francisco branch set to open in October 2018. It has also paved the way for a steady stream of women-only co working offices across the world.

The Riveter in Seattle was founded by a NASA Space Camp graduate and named in homage to the war-time feminist icon Rosie the Riveter. The focus here is on work mixed with wellbeing: The Riveter offers barre and yoga classes as well as daily meditation at 5pm.

Hera Hub claims to be the first international women-focused coworking space, and is due to open its first office space in Stockholm, Sweden.

Women-only coworking has officially landed in London with the opening of The AllBright. The Bloomsbury-based townhouse serves as a meeting place, office and social hub for female entrepreneurs and like The Riveter, its name pays homage to another famous American: former US Secretary of State Madeliene Albright who famously proclaimed ‘there is a special place in hell’ for women that don’t support other women. 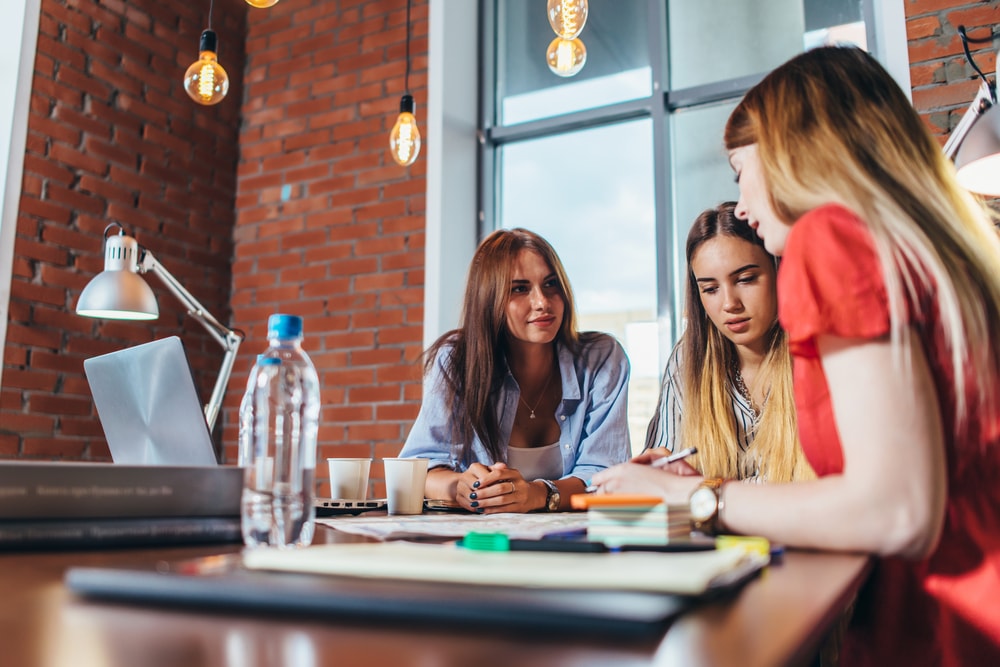 Far from the sherbert shades of The Wing, The AllBright turns the outmoded idea of the ‘gentleman’s club’ on its head. The look is clean, bright and contemporary: think pale grey walls and funky lighting until you reach the upstairs bar, where bright furnishings sit against dark navy walls to create a cosy, homely space. Artwork by female artists lines the walls and was specially curated for the space.

Health is a priority here, with its own gym and regular exercise classes running throughout the week, but The AllBright is all about business. Its mission is to help women wherever they are in their career and it puts a premium on networking, which, according to the club rules, is ‘not only permissible, but positively encouraged’. Members are invited to dine together, enjoy after-dinner drinks and attend an eclectic range of events – everything from a hat-making workshop to a sleep seminar are currently on offer. Most notable is the AllBright Academy that aims to ‘help women gain the skills, confidence and network needed to achieve their goals.’ Two, three-week courses are available and the Faculty includes Trinny Woodall, Pip and Nut founder Pippa Murray and MediaCom’s Chairwoman Karen Blackett OBE.

The future is female coworking

In March of this year, the New York City Commission launched an investigation of The Wing to explore if its women-only policy constituted discrimination. It provoked a rash of support for The Wing on social media; The Wing downplayed it as a ‘conversation’ and it has failed to halt the enthusiasm for women-only coworking spaces. The Wing is set to open a shared office in London and The Allbright opens another location in 2019.

Rate them of dismiss them, female-focused offices are aspirational. They exemplify the idea of ‘see one, be one’, providing professional role models for younger women to look up to and institutionalising and thus codifying female-driven business. Their popularity and fast uptake of members proved the need for them and women have stepped in to fill the market gap. Having hit the glass ceiling, women are carving a new path to the top. Men have had male-only clubs for centuries; perhaps women-only coworking is simply a step towards equality.